In recent years, giving circles have gained ground as a powerful tool for nonprofits in their fundraising efforts. In fact, research published in 2020 in Nonprofit Quarterly indicated that the number of giving circles in the U.S. had tripled since 2007.

Nonprofit giving circles form when groups of people pool their efforts – sometimes including both money and time – to support a philanthropic effort of some kind. Giving circles can vary widely in structure and approach, but they all share an effort to create a collaborative, collective effort to bolster advocacy for an organization. At Fryed Egg Productions, we often work with nonprofits on their strategic approach to fundraising, and we’ve seen firsthand how effective and transformative giving circles can be.

Here are some reasons why. 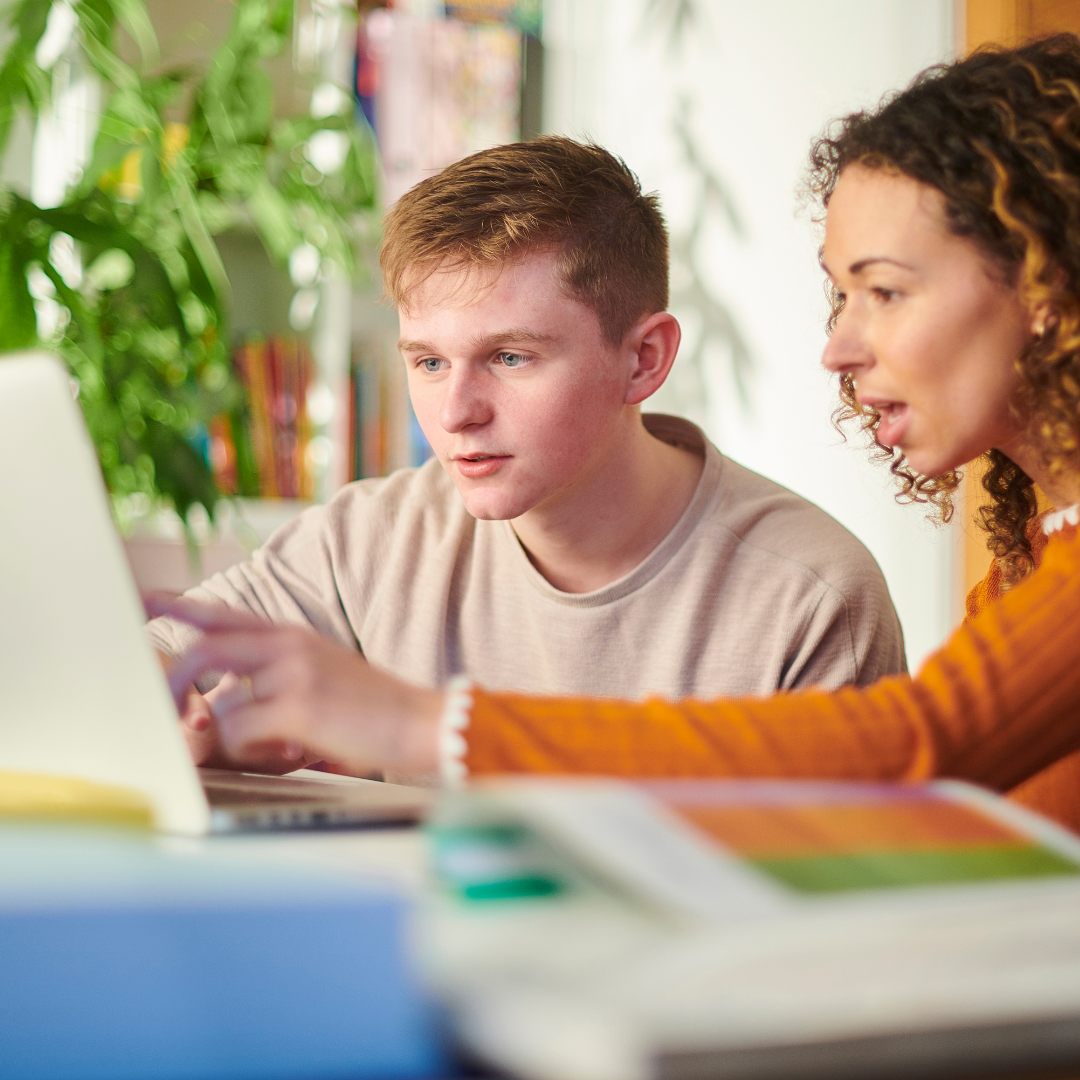 Giving circles can be an excellent way to gather momentum behind a particular effort, whether it’s a one-time event, an ongoing project or program or even a broader theme that links related initiatives. Giving circles are natural tools for connecting like-minded supporters who have interests or causes in common and tapping into their collective strength. Giving circles often are tailored to the interests and preferences of their participants. Some are more structured than others – some may include minimum donation thresholds or other requirements for participating. Organizations can better direct fundraising and educational outreach to giving circles because they know they can reach an engaged group of people with similar interests that way, accelerating the spread of their messaging and cutting through the clutter. Some giving circles may be built around a group of people with similar backgrounds to tap into their expertise in a concerted way.

Bringing together individuals into a group expands their impact. By pooling their resources, they can wield a greater influence than they ever could on their own. That makes it particularly appealing to potential supporters because they see how they can magnify their contribution to an organization and truly make a difference, creating a tangible impact, rather than feeling as though their contributions don’t really matter. In this way, giving circles are empowering to their participants, giving them a sense of ownership in an organization’s efforts and successes. That strengthens brand loyalty. When an organization faces a pressing need, giving circles are natural places to start. Participants often take on leadership roles within giving circles, making them natural candidates for assuming leadership positions for the larger organization. 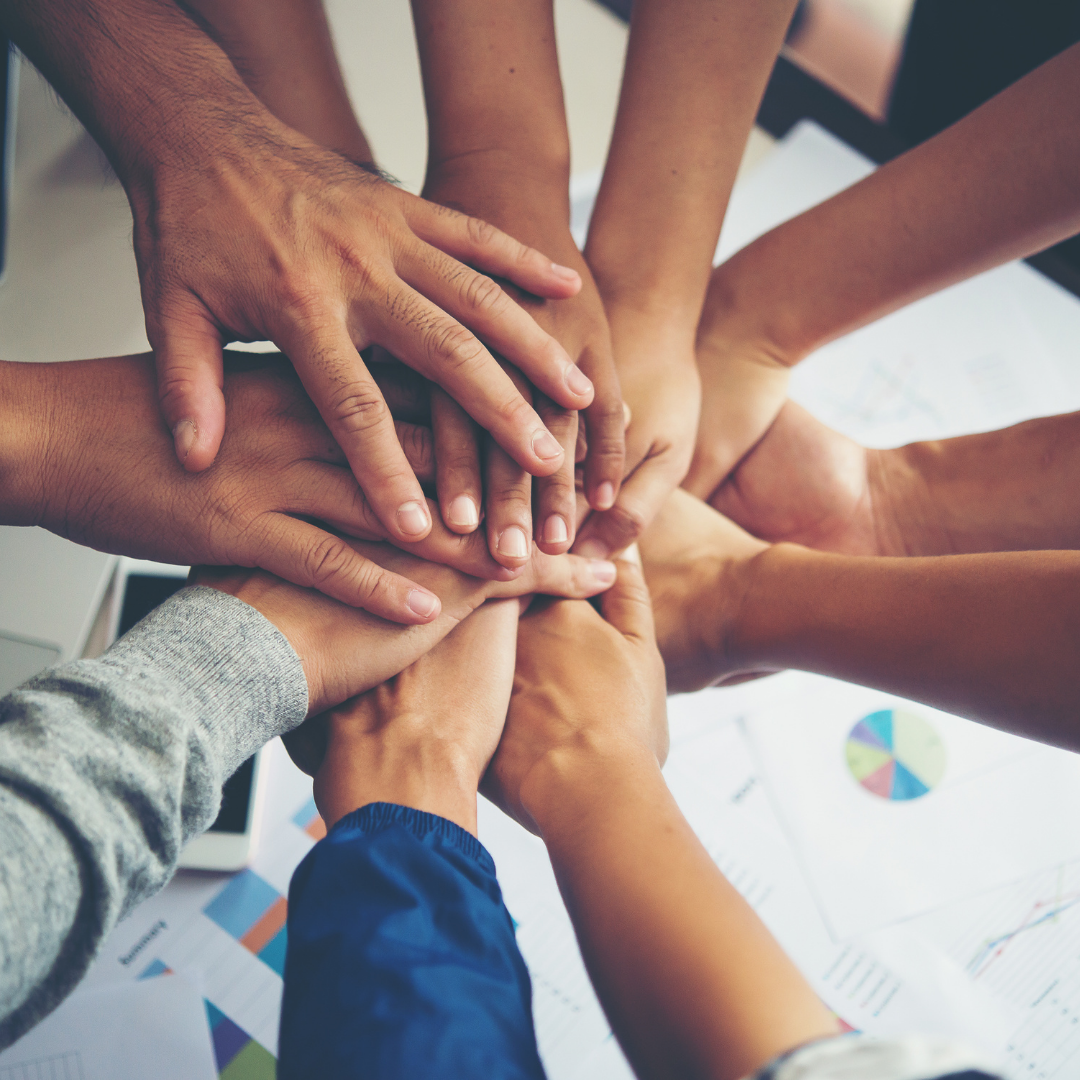 The collaborative nature of giving circles helps supporters build relationships with each other, making their advocacy for an organization a more personal experience – and therefore more satisfying. That can be motivating for many participants, inspiring them to find other ways to support an organization. That sense of kinship and community also encourages an enduring, sustained effort for an organization that leads to long-term benefits rather than fleeting, short-term support. Similarly, participants become recruiters and ambassadors for participating in the circle, and for supporting the organization that benefits from it. Because of the collaborative component of giving circles, they also are fertile ground for fresh ideas that can be invaluable to organizations.

Giving circles can range from a small collection of friends to thousands of people. The role that an organization plays in organizing and managing a giving circle can vary but organizations can put the elements in place to encourage the formation of circles around targeted initiatives or donor groups or themes. No matter the prompt, organizations should frequently engage giving circles and help to cultivate their success and growth, ensuring that those participating feel like true stakeholders.

At Fryed Egg, we help nonprofit organizations develop and incorporate new strategic efforts to build their constituencies, bring in vital revenue sources and support their missions. If you want to learn more about how Fryed Egg can help, contact us at (813) 478-0494 or YFry@FryedEgg.com or visit www.FryedEgg.com.